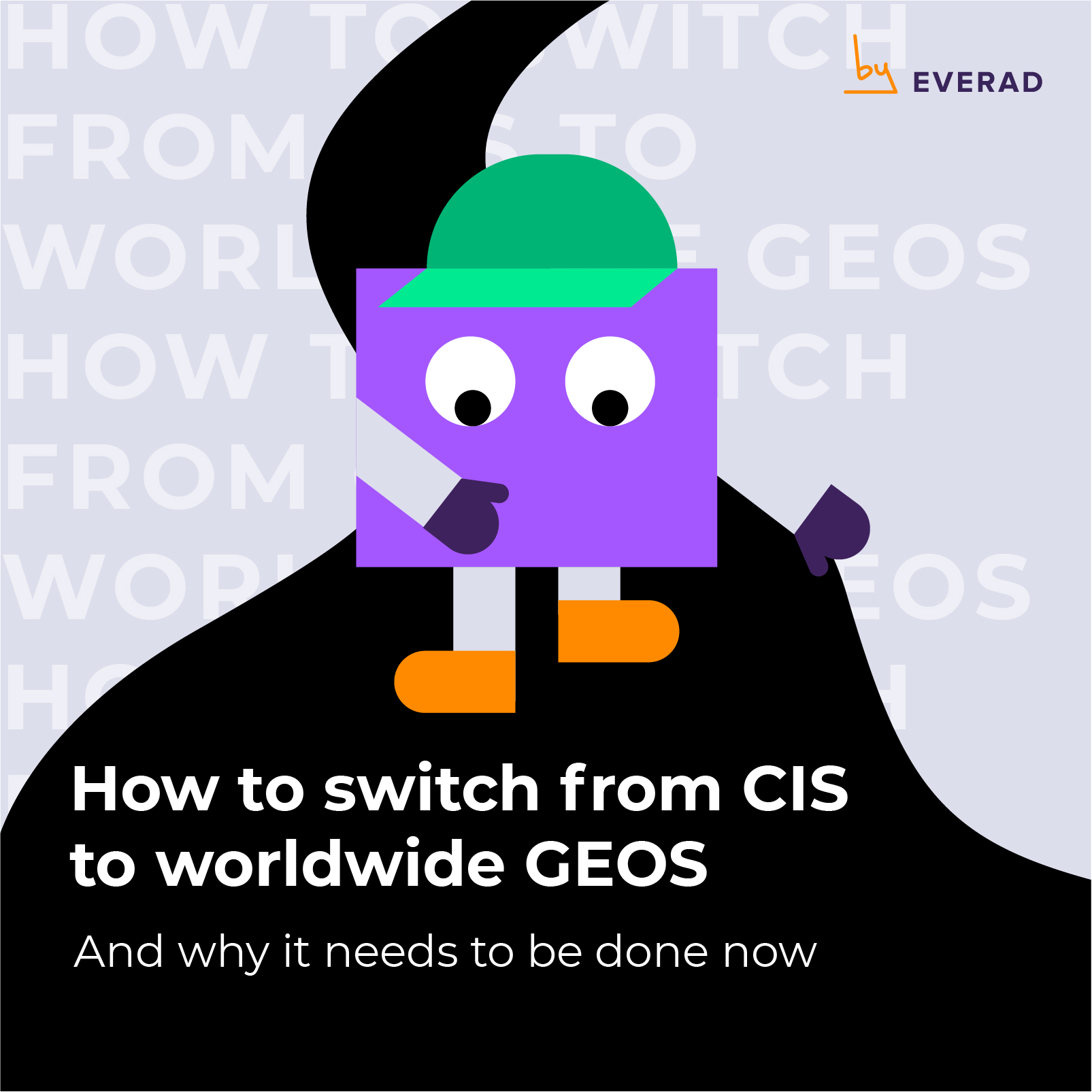 How to switch from CIS to Europe, Latam and Asia with Everad. And why should you do it now?

Hello, affiliate! What’s cooking, good looking? The foreign directions are now more relevant than ever. And if you had doubts before, then here is your chance to start working with profitable foreign geos right now. Our team is always ready to support every affiliate in any situation. Therefore, we have compiled a guide for you that will allow you to comfortably switch to Europe, Latam and Asia without any problems.

Differences between CIS and foreign geos

But first, let’s talk about the differences between the CIS and foreign geos. Of course, for any resident of the post-Soviet countries, working with the CIS direction may seem much easier. After all, the portraits of the target audience, the mentality are clearer here and you can more realize what offers will work, and what not so much. Therefore, foreign geos may seem more difficult to implement. After all, before launching the ad campaign, you should analyze everything and collect the necessary information and nuances, so that later you don’t suffer for the drained budget.

Nevertheless, such manipulations will definitely be rewarded in the future: firstly, if we compare the volumes of the CIS and the foreign geos by target audience and then here foreign geos will be in priority. And secondly, the stakes are much higher and more pleasant on the foreign geos and especially in those cases when you directly knock on Everad manager before launching. As a result, your profit is much higher in comparison with the CIS destinations, and as a nice bonus, there are additional constant growth prospects when the affiliate scales either by the number of leads or by testing new countries. Therefore, you should not be afraid to transfer flows to the foreign geos, if you previously worked only with the CIS. After all, this is always about new opportunities.

Problems when working with foreign countries

The main problem that an affiliate may face is ignorance of the language. For example, how to create a creative that will definitely hit the target? Or, remake the pre-landing so that everything is clear. But we can definitely solve this issue and you can find answers to all questions either from your manager or from more experienced colleagues. Everad will definitely help with translations. We have our native translators for all the countries we work with, who will help both with writing a couple of lines for creatives and fully translate landings and pre-landings. In addition, all translations are free for affiliates. So let’s write to your manager in private messages!

Where to look for relevant traffic sources and GEOs

In any incomprehensible situation you can write to the manager. We are serious. This is your friend, partner, colleague and best adviser. Therefore, if you are in doubt about which traffic source is the most relevant right now and which geo is best to drive to, contact the affiliate manager. Our managers are always ready to tell you all the information on various traffic sources, and as a bonus, give pleasant conditions at the start.

If, for some reason, you want to independently find traffic sources and geos that are best to work with, then the Internet will always help. The inside is still dominated by Facebook Ads, Google Ads, teaser networks, SEO, and more. And, by the way, traffic from Tiktok is getting more and more. Now there are many online courses on working with different traffic sources, which, having spent a small amount on tests, you can easily switch to another traffic source. Don’t be afraid to try and test!

Let’s look at which direction is now the most profitable for the affiliate. It is logical that after the CIS, the hand stretches immediately to fill in Europe and here is an extensive list of countries, and a wide target audience, and high rates both for the start and for further work. Also for Europe all verticals work great and continue to hold up and convert well. But do not forget about the countries of Latam and Asia.

For example, some affiliates are afraid to upload to Latam, because they don’t quite understand what to expect from this region. We hasten to reassure that this geo is very similar to the CIS in terms of the behavior and mentality of Central Asia. Also, a big plus of this trend is that there are many young people in Latam countries who want to be attractive both for themselves and for the opposite sex. Plus, this geo is becoming more and more popular in the interior, so our managers unequivocally recommend launching ad campaigns in this direction, while the competition is not so big yet.

If we talk about Asia, then the audience there also strives for beauty and aesthetics. Many Asian women want to be slim, attractive and keep their youth. Therefore, at this geo, you should pay attention to offers for rejuvenation, skin whitening and weight loss. And young Asians want to always be desirable for their soul mates, so potency funds are selling like hot cakes here. Another feature of Asians is the love of spicy food. Which means that parasites in the body of Asians are a very frequent phenomenon, so offers to fight them will be held in high esteem.

Ultimately, we can say that each direction has its own advantages and nuances, which your manager will be happy to tell you about. But let’s be honest to say that working with foreign destinations is much more profitable than with the CIS. So, if you are looking for a real profit, it’s time to launch on foreign geos. 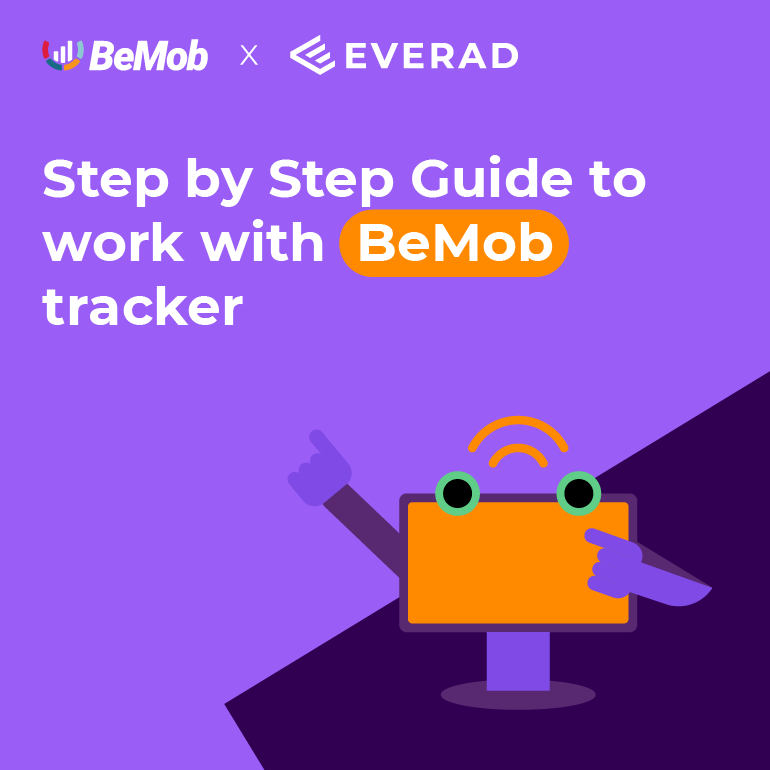 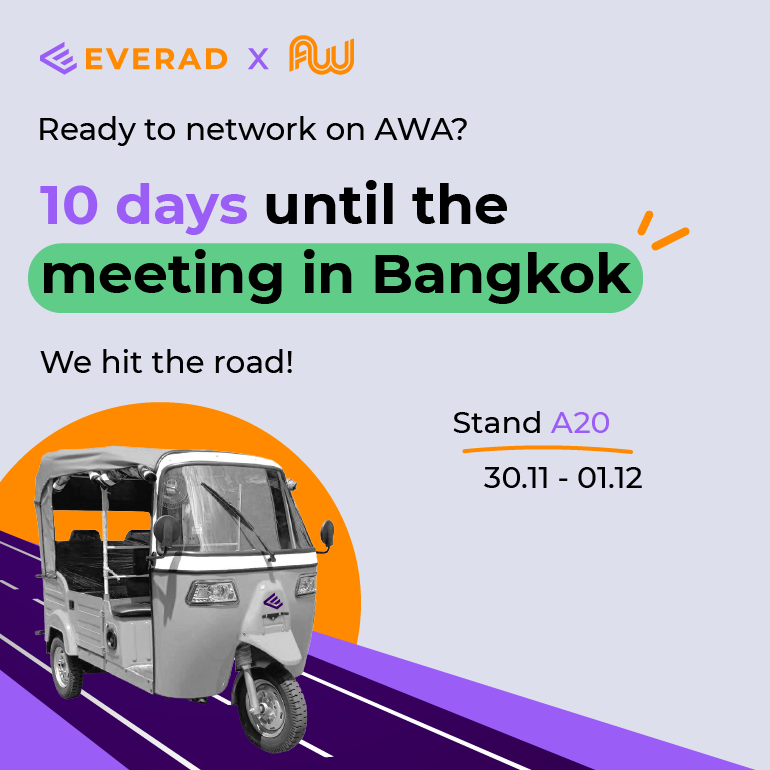 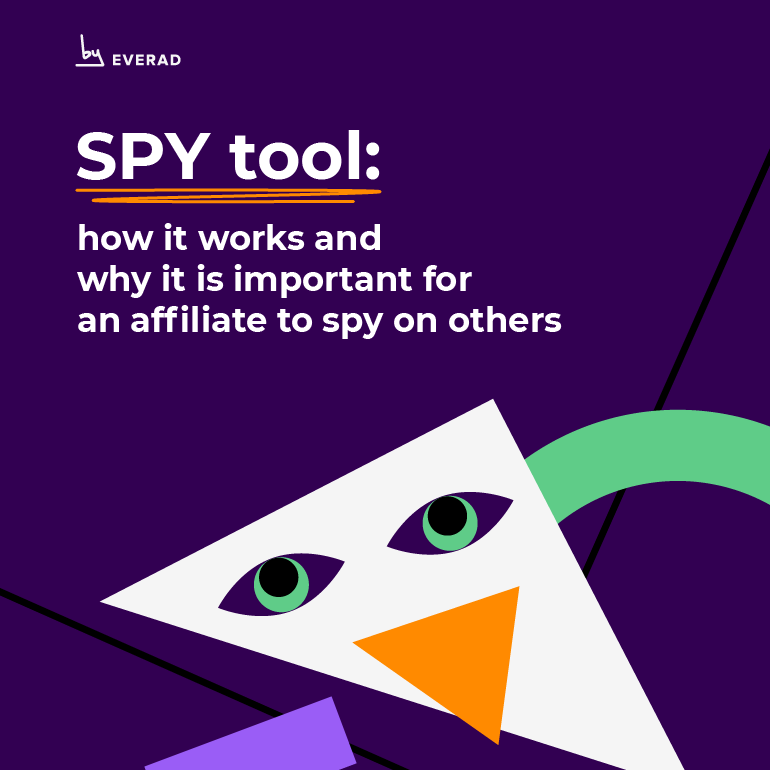 26 April 2022
SPY tool: how it works and why it is important for an affiliate to spy on others 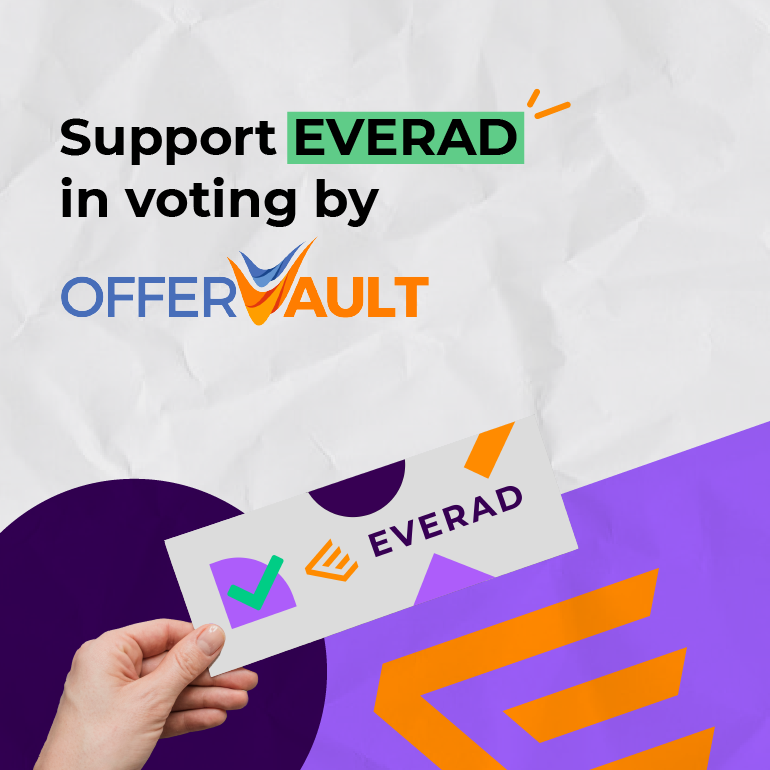 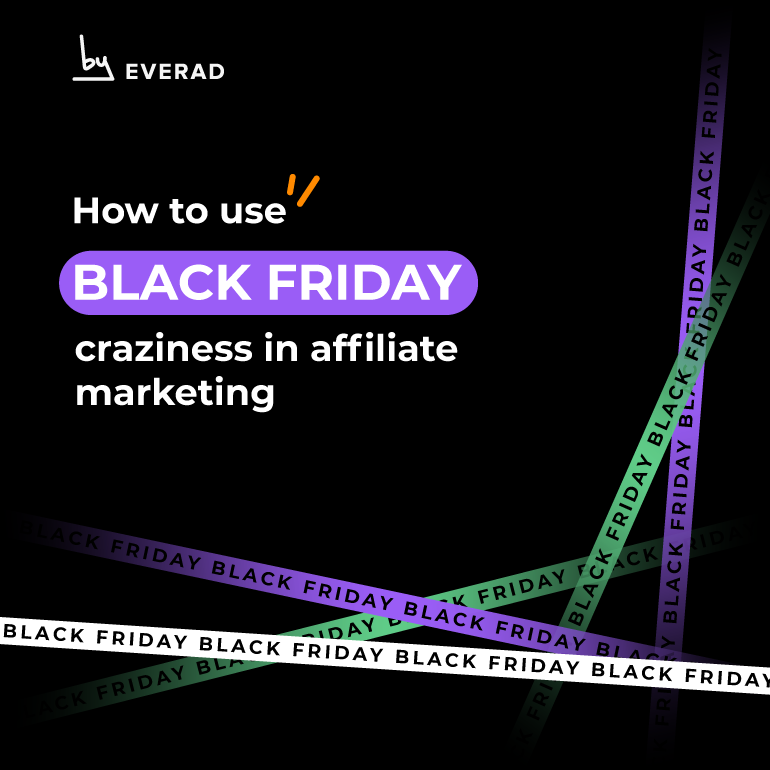 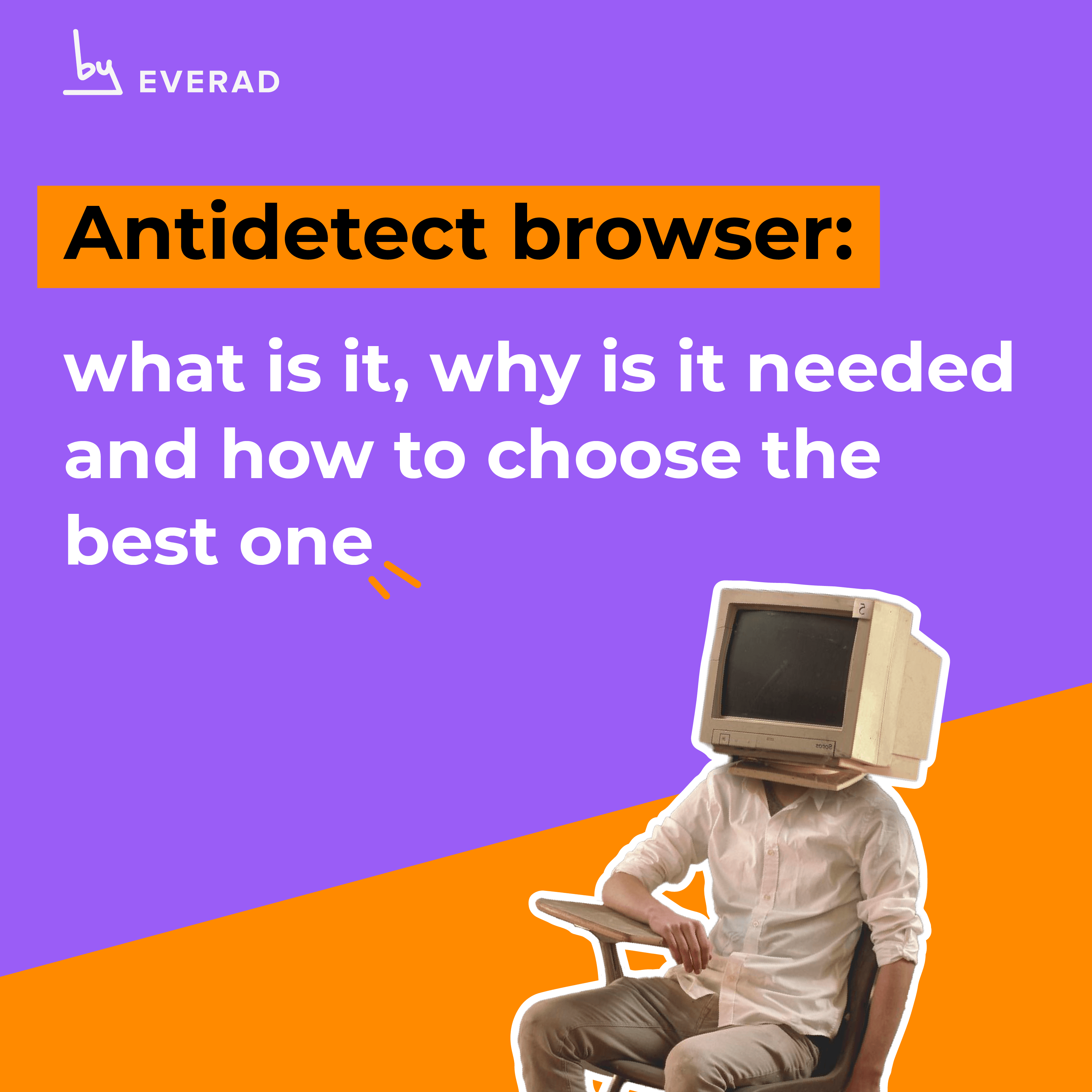 26 April 2022
Antidetect browser: what is it, why is it needed and how to choose the best one
All posts
wpDiscuz