Saudi Arabia is one of the largest Arab countries with huge oil reserves and high solvency of the audience. This is a premium GEO for affiliate marketing, and in order to effectively run traffic to it, you need to take into account the local features that we talked about in the review! 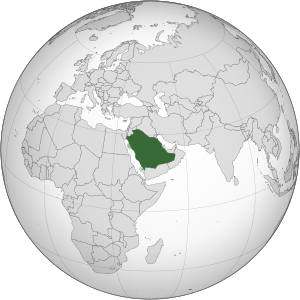 It is the largest Arabian Peninsula country with a hot and arid climate. Most of the population is concentrated on the coast of the Red Sea and the Persian Gulf, as well as in the capital. Approximately 60% of the territory of Saudi Arabia is uninhabited land, and therefore we advise you to target the capital and large cities near the coast.

Please note that approximately 35% of the population of Saudi Arabia are labor migrants from the Middle East, Asia, Africa, and India. Their ability to pay may be lower, and many of them do not understand Arabic well and have a different attitude to advertising than the indigenous population.

To avoid migrants and tourists in your ads, be sure to include language targeting.

The religion is Islam, and in general, the population of Saudi Arabia follows its postulates. Nevertheless, the locals do not refuse the benefits of civilization – more than 90% of the population uses the Internet, and they can be found on large sites like FB, IG, and YouTube.

The population is quite open to online shopping – due to import restrictions and tough local laws, it can be difficult for Arabs to find beauty and health products.

There are three main holidays in the country – Uraza Bayram (the end of Ramadan, it is considered differently every year), Eid al-Adha (70 days from Uraza Bayram), and National Day of Saudi Arabia (September 23). These days, the population rests and spends time with their families, they are not up to shopping. 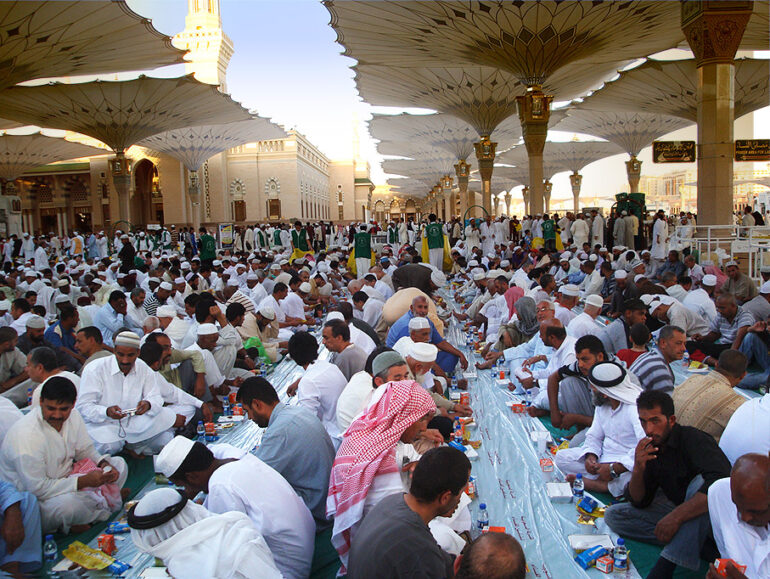 The same applies to smaller holidays or even weekends – these days the audience is not as active as on weekdays. Running traffic in the middle of the working week is one of the best options.

Please note that New Year is not celebrated in Saudi Arabia. 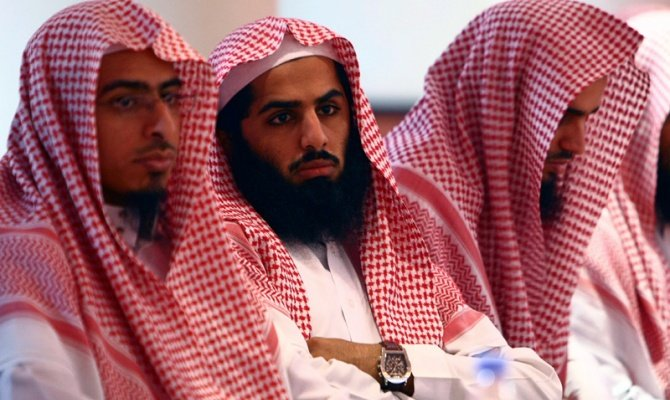 Saudi Arabia is geo with an extremely wealthy population, solvency at its best. In favor of poor people, there is even a 2.5% income tax paid by businesses and securities owners.

We can say there is no poverty in Saudi Arabia – but do not forget about labor migrants, who can spoil the statistics. Try to advance to the indigenous population, it is more solvent and easier to make a purchase decision.

The Internet is widespread in Saudi Arabia – more than 90% of the population use it, 75% are present on social networks, and buy things that cannot be found in local stores. As with most GEOs, mobile traffic dominates.

The Internet is fast in speed and quite affordable, but not available in all parts of the country. Almost 60% of the state is occupied by deserts, excluding these regions from targeting, as they have less audience and there are connection problems.

Such sites are blocked, and if the creator ends up on the territory of Arabia, he can be punished up to imprisonment.

We have identified several key mentality traits that you should rely on when developing a bundle: 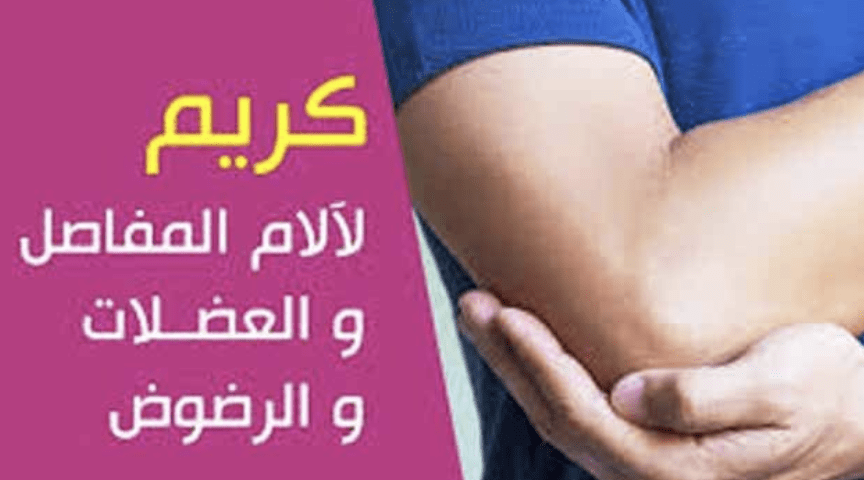 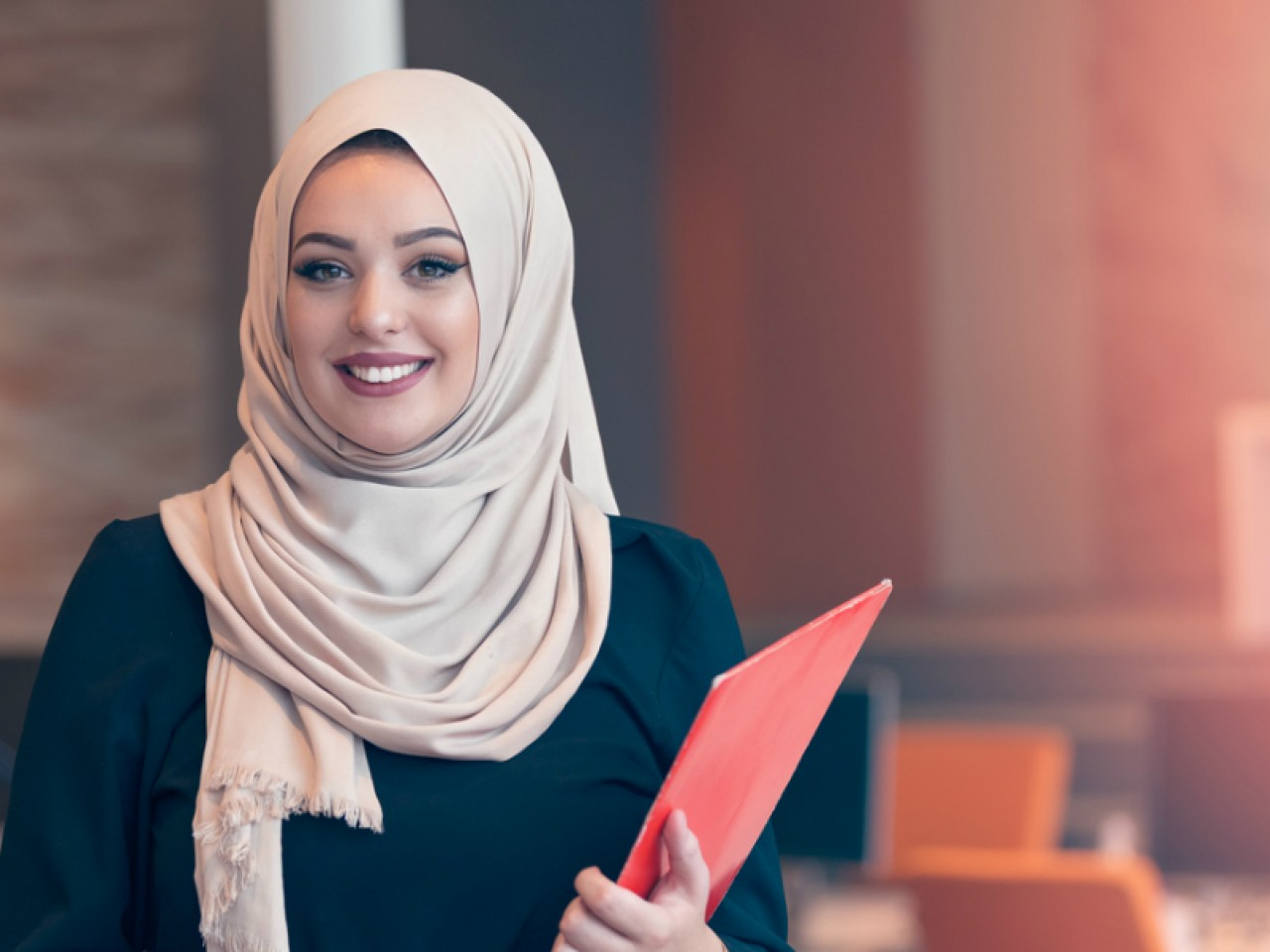 The population of Saudi Arabia is more than solvent and open to affiliate offers. For effective promotion, remember the important features of the local cultural code, which we described above.

Let’s move on to audience problems that can be solved with Nutra offers.

Do you want to find the most converting offers?

Write to the manager of Everad, he is always aware of what products will bring profit!

One of the first problems that Nutra offers can solve is potency. Do not forget that the Arabs are hot guys, their sex life is in full swing and is of great importance for the family and life.

The next actual problem is prostatitis. Like many other rich GEOs, most of the population travels by car. In Saudi Arabia, people rarely walk. Bulky clothes that cover the entire body are not conducive to walking.

Accordingly, almost all of your audience are drivers, and prostatitis is the most common ailment for those who like to drive. Offers from prostatitis are more than in demand, we recommend testing them!

The last relevant category of offers is remedies for cystitis. Heat, stuffy clothes, lack of medicines for cystitis on the shelves and a tendency to drive a car only stimulate this ailment in local women.

This is a more than the relevant category of offers that consistently brings profit to Everad partners. You can also test it, but do not forget that even when promoting offers for women, it is worth reaching the male audience as well.

Among Everad nutra offers, there is an excellent offer that has proven itself in three niches at once:

How to run traffic?

Before starting to develop a bundle, we recommend taking a look at a few important prohibitions: 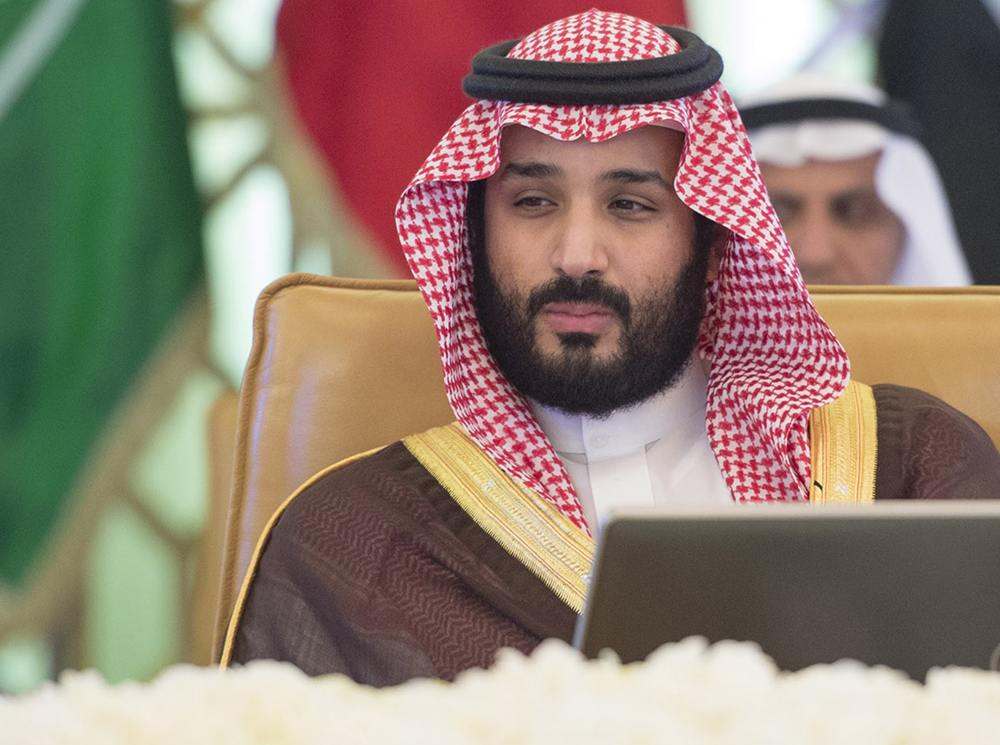 For example, Prince Mohammed, his images are banned from advertising

To avoid negativity, be concise and succinct, and do not touch on religion, famous people, and controversial topics. Also, refrain from promoting on holidays, as the audience is resting and does not have time for shopping.

Now, it’s time to deal with the strategy, let’s take a look at the different elements of the bundle: 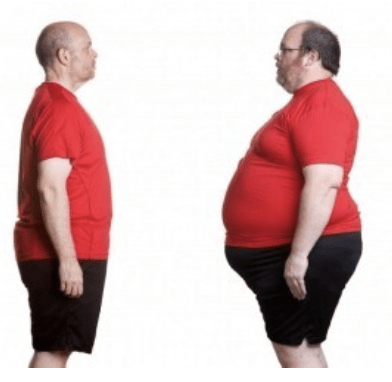 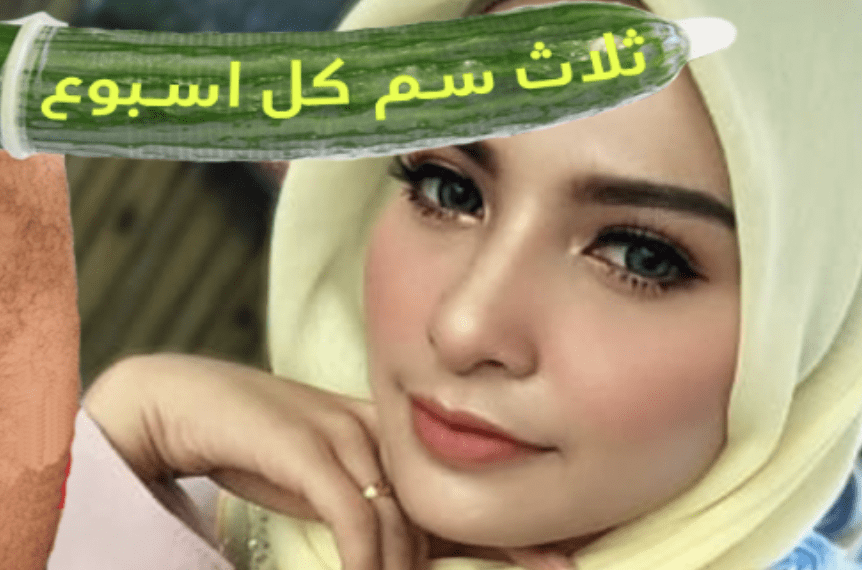 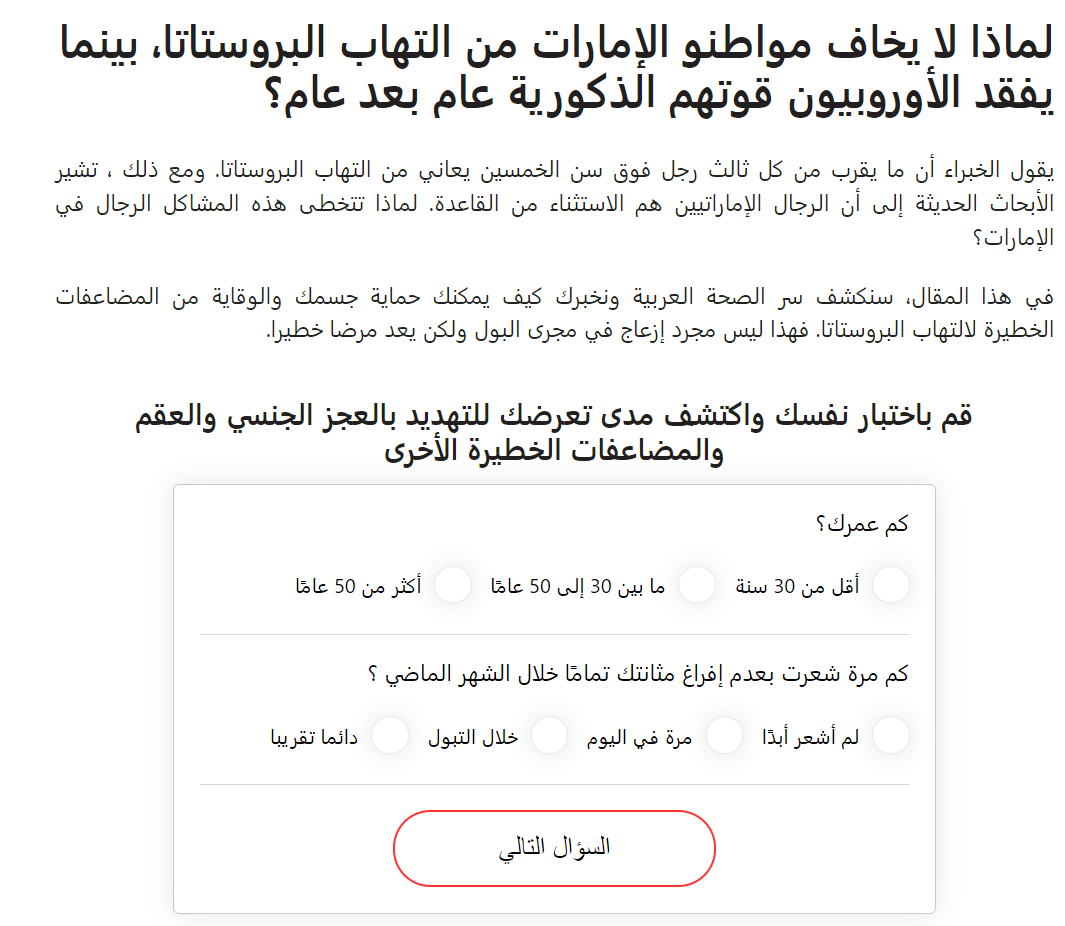 First of all, take into account the craving for information among the Arabs, and use minimalistic promotional materials with reliable and complete information about the product and results. Shorten the sales funnel and do not forget about Sharia law, they are of great importance for the local audience. 18 January 2023
How to start working with Everad

18 January 2023
Keitaro 10. The best tracker on the market has released an update

18 January 2023
Acquaintance with the affiliate manager — Vlad. Necromancer of relationships with partners 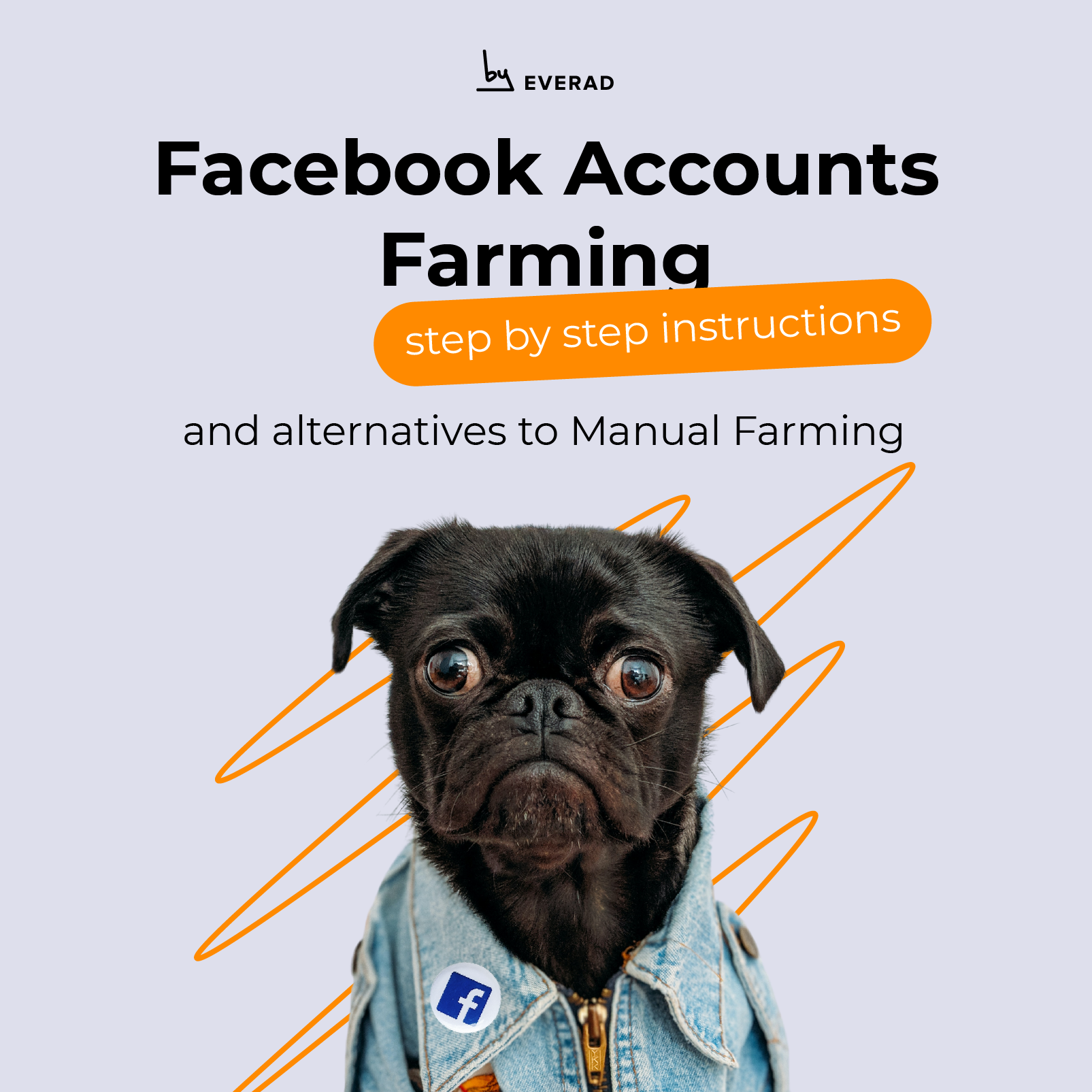 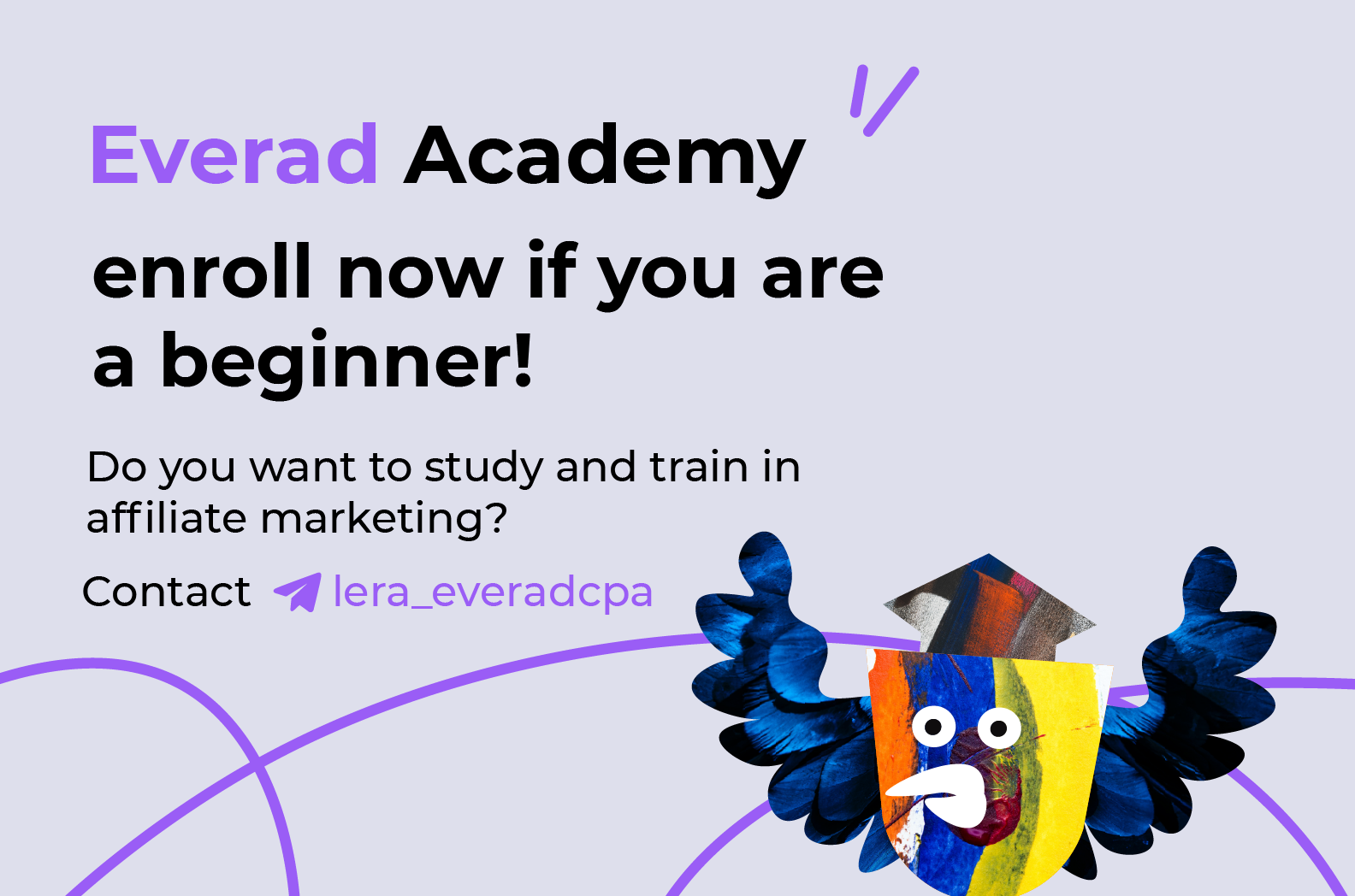 18 January 2023
Everad Academy: enroll now if you are a beginner! 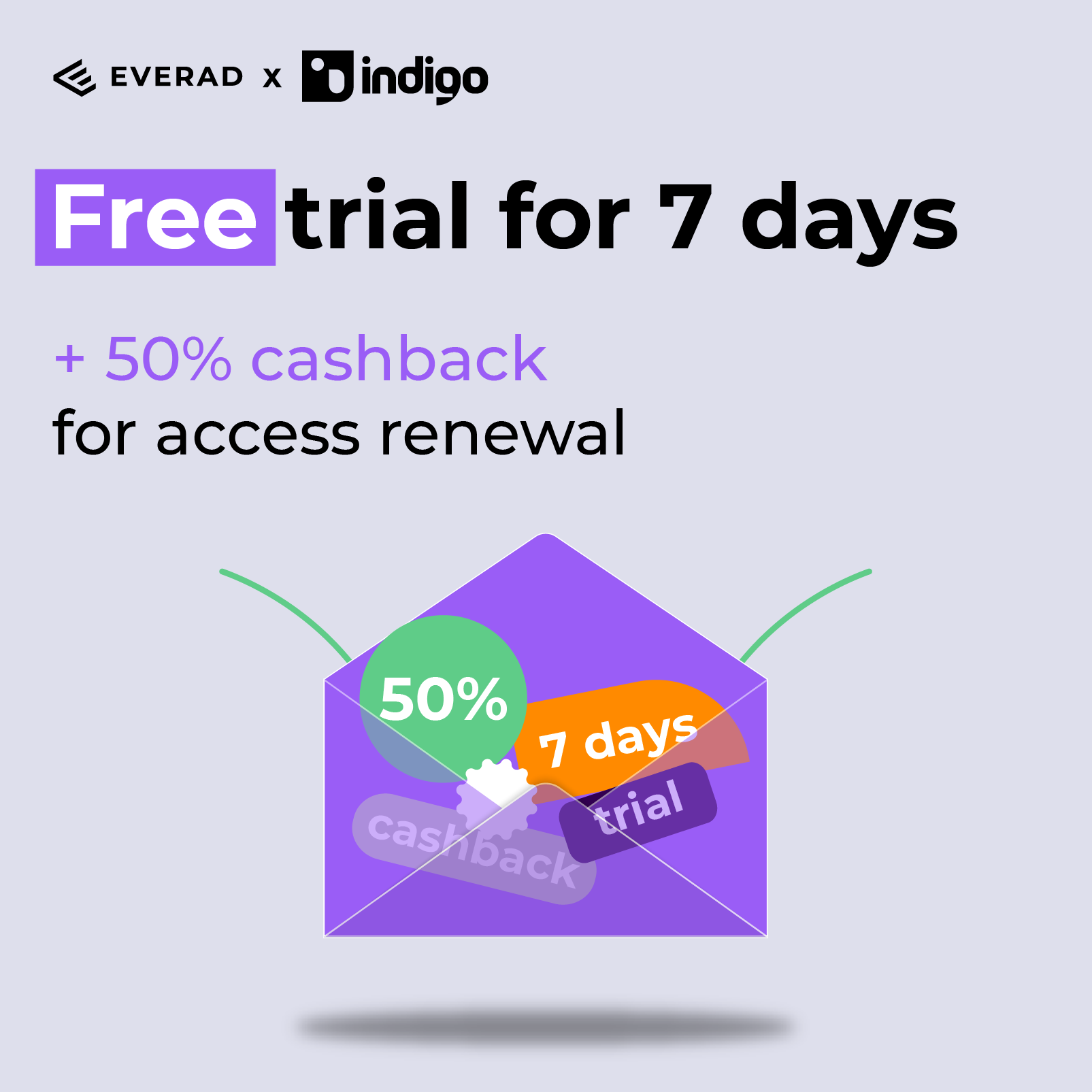